Dimple is a project developed to ease your everyday computer usage.
It’s all about control…and it is divided in 3 applications:
- The main one, that runs on Windows and lets you control some of your daily activity using voice commands. It also represents the server for the other 2 applications.
- The second one and the third one are the Windows Client and the Android Client for the main one, which allow you to execute real-time commands on your personal computer where is running the main one, the server.
The application runs in background and it is waiting for your commands, no matter what other applications you are using in the meantime.
The sending process takes place via Sockets, while your devices are connected to the same Network. 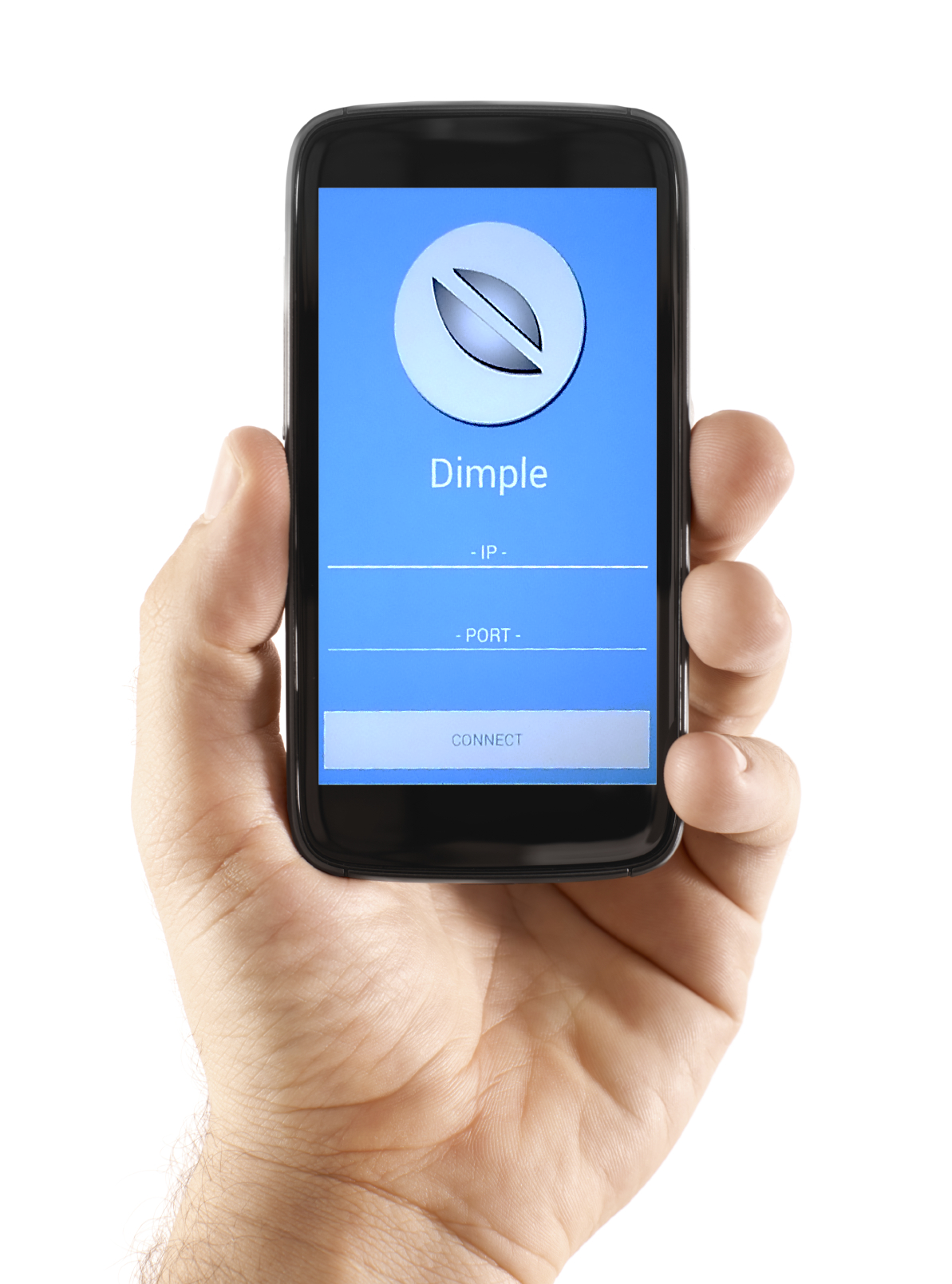 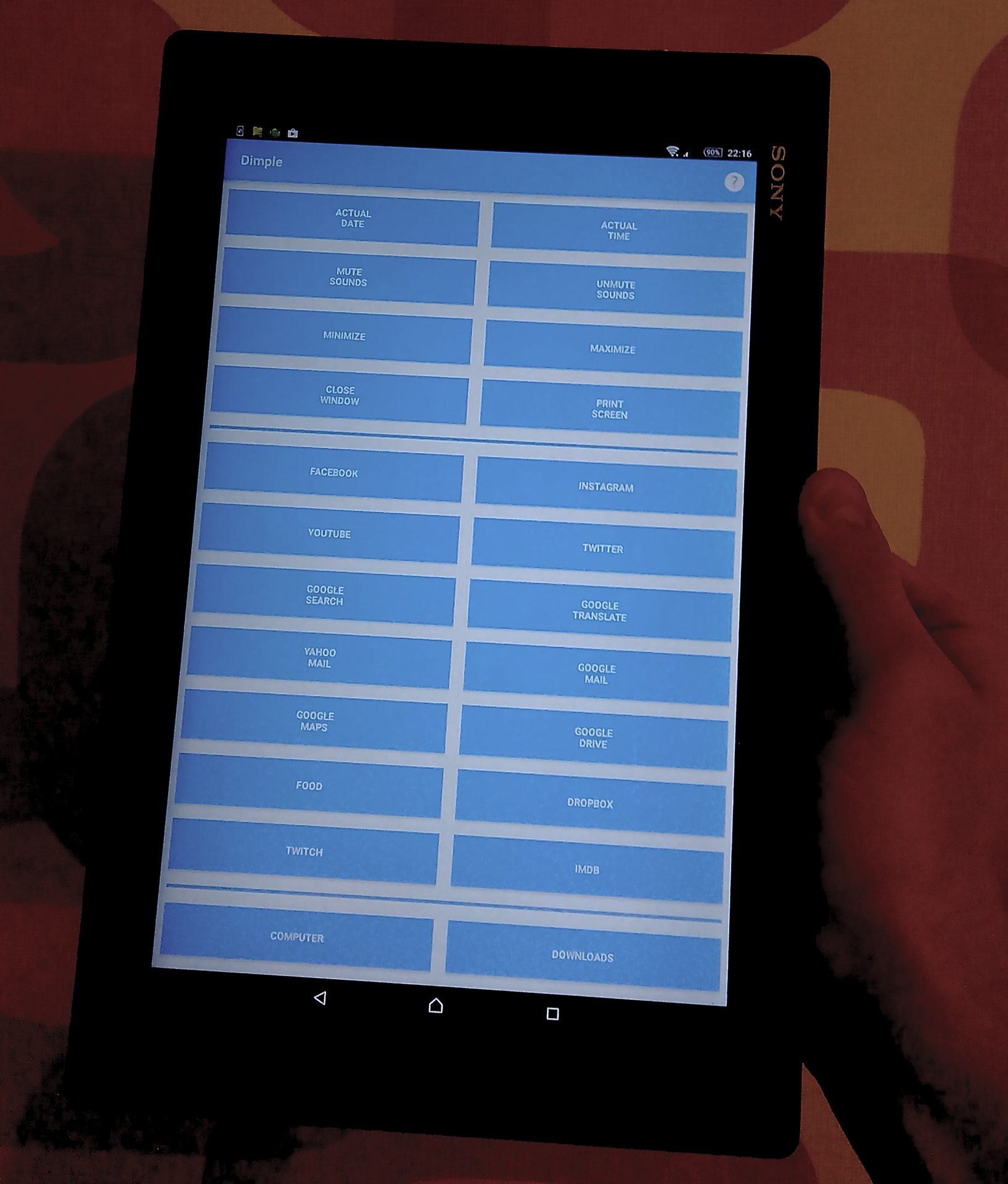