The movie starts off by introducing the main character, namely the thief. He looks like an ordinary citizen, whom you wouldn’t accuse of stealing, but in fact he has a lot of background history in the art of hacking. Using cutting-edge technology, he created a path from the real world through the human mind’s labyrinth achieving the ultimate goal. He was able to extract valuable information without harming or being near the possessor.
He was lying low in a small flat downtown conducting another attempt of gathering information, this time from a very important subject. After bypassing all the security systems he acquired the knowledge.
In the end, he realized the whole mission was compromised because the authorities had located his whereabouts. Thus, he tried to flee the crime scene. 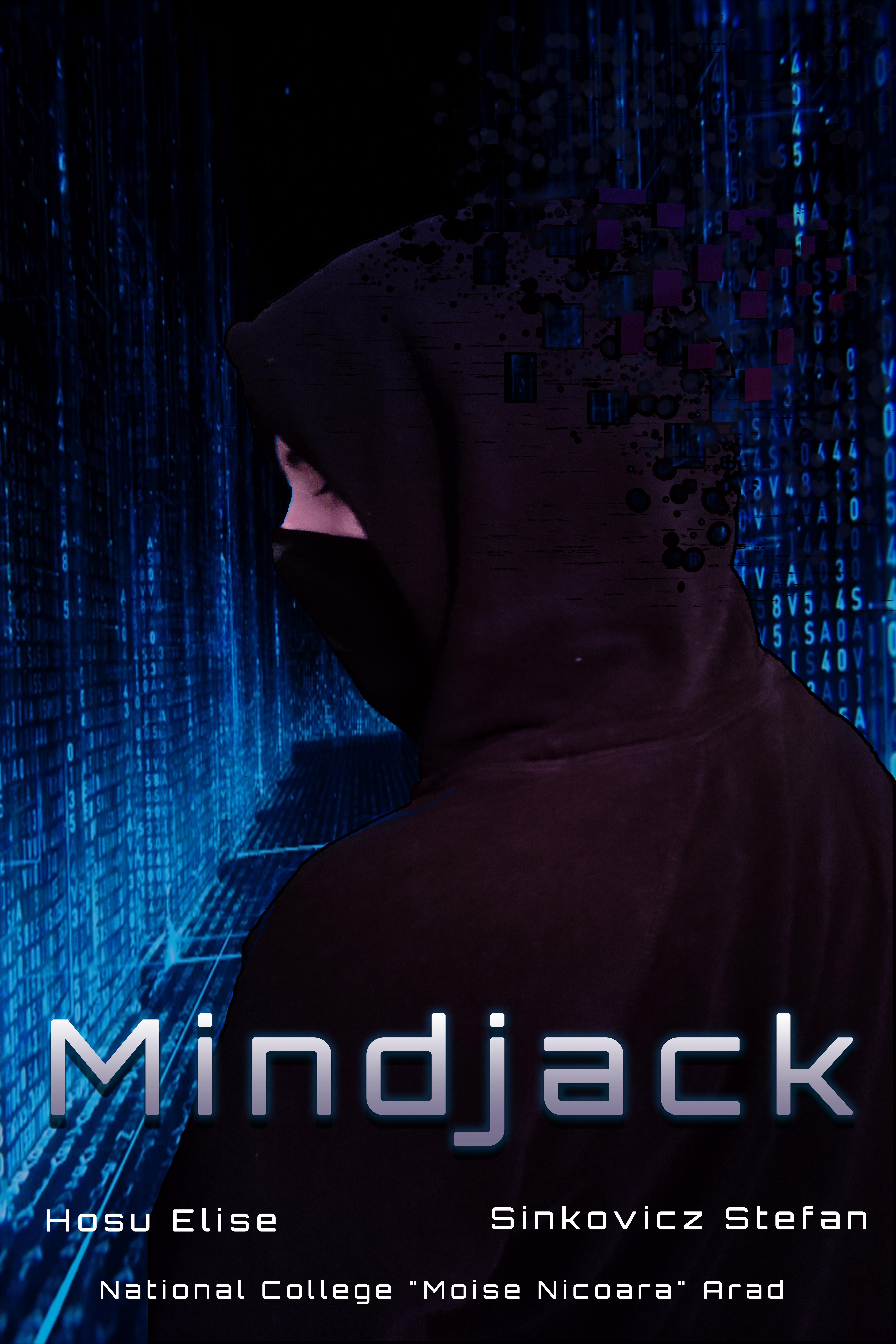